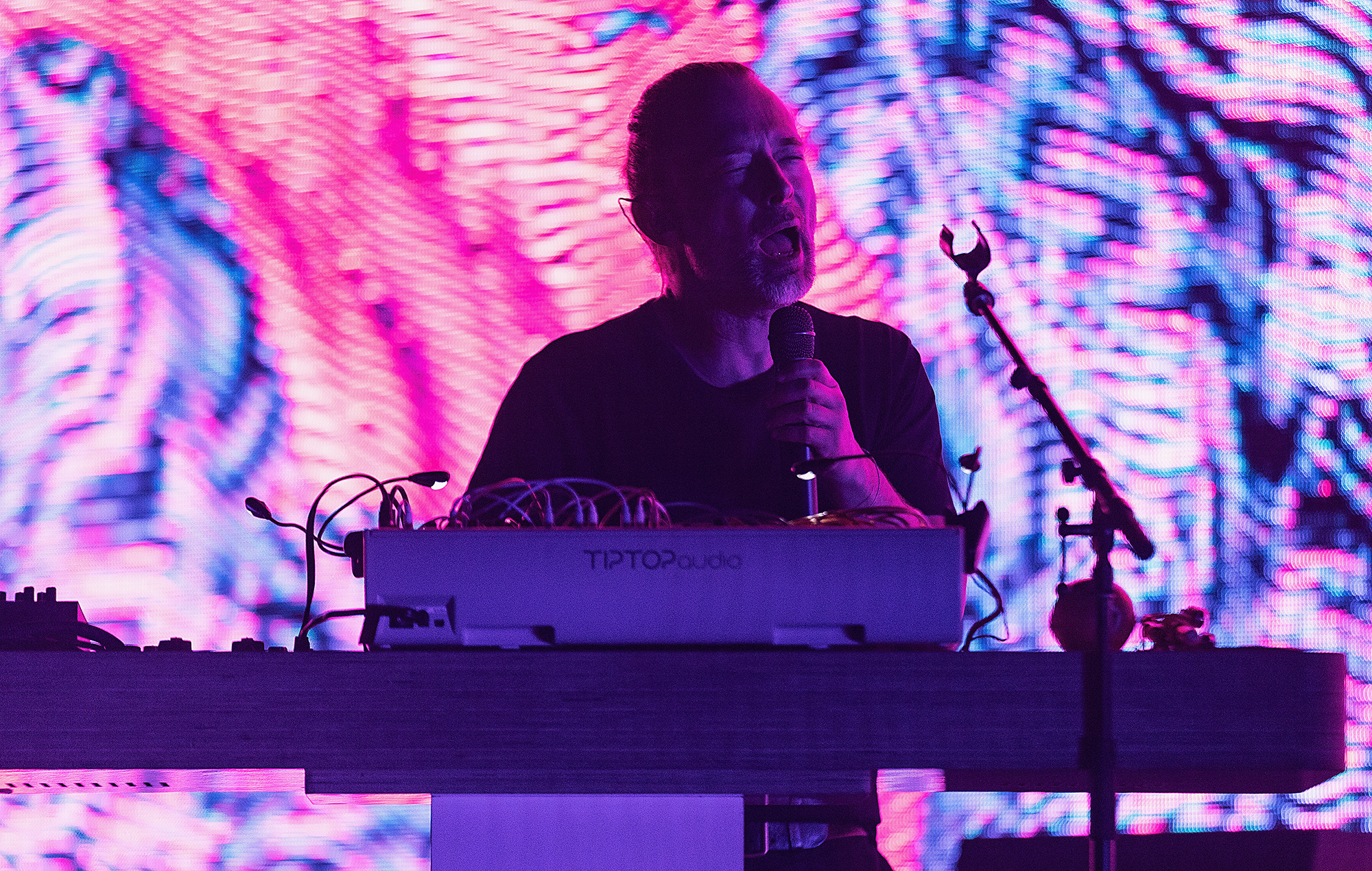 The remix will be added to the expanded edition of the film’s soundtrack, set for release on October 9, alongside two other additional tracks.

Listen to the remix below:

In a statement, the Radiohead frontman said the remix is inspired by his current living situation brought on by the pandemic.

“I took Clark’s score of ‘Isolation Theme’ and simply made it feel like the moment we were entering; being told to stay indoors, entering a new type of silence. I guess I simplified it in a way, into waveforms that were being disrupted. I was surprised how frightening it became,” Yorke said.

Last year, Yorke’s track ‘Not The News’ was remixed by Clark as part of a small EP of remixes. The track was also remixed by Mark Pritchard, Extendo and Equiknoxx (featuring Time Cow & Gavsborg). Clark explained he began scoring the film at roughly the same time he was invited to remix ‘Not The News’.

“I started working on Daniel Isn’t Real around the time I was asked to remix Thom’s track ‘Not The News’, so it has a neat circularity closing the expanded edition of the score with him remixing me,” he said.

“I was surprised how well the midi translated to his remix. He got such a good pure electronic tone out of it. It amazes me how simple note information, if it has a nice shape, can transmit to multiple voicings. This isn’t good news for genres. It’s good news for me though.”

Yorke was recently forced to postpone his US tour dates indefinitely in light of the coronavirus pandemic. The dates were scheduled for September and October after already being pushed back from spring.