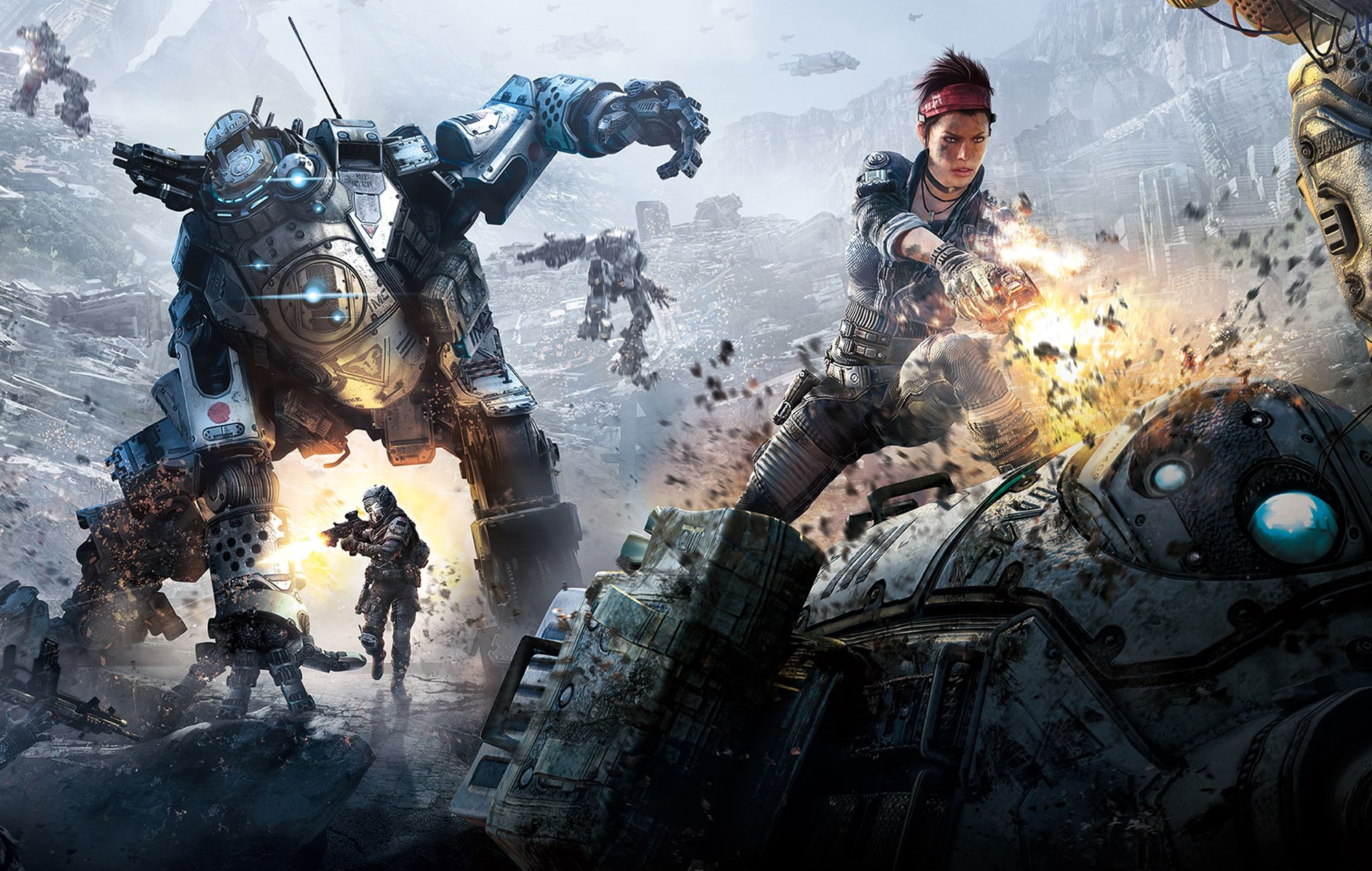 Titanfall, the mech focussed FPS from Respawn Entertainment has appeared suddenly on Steam without any announcement.

Reviews on Steam are sitting at “Mostly Negative” as players are struggling to even get into multiplayer matches. Other bugs, such as an inability to load DLC map packs and general audio issues are being reported.

The most recommended review on the platform was posted by user Matoro Zeliph, who wrote: “Game servers are broken. I cannot get past the main menu and I am kicked from multiplayer matchmaking. If I do get into multiplayer matchmaking, the game says that I don’t have DLC map packs installed, even though steam shows that I have all DLC installed from the property steam menu.”

DezzyPog’s review reads: “Busted audio installer. Until they fix it the game is unplayable.”

Another user, ex0rsyst said: “Broken abandonware. Shame, since I was really hoping to play it. Refunding immediately.”

https://t.co/sUySEvFfLJ Before moving it to Steam make sure its playable. Oh and also make sure to patch it a bit, bcuz the guy who's been crashing our game since 2018 is still able to do that. RN people pay money for a game they aren't able to play

The game’s multiplayer has been plagued by online issues since 2019. A single hacker is responsible for booting players from multiplayer lobbies before they can even get into the game.

Users on Reddit dispute that the hacker is as active at the moment, but the player count has been reported as being as low as 80 concurrent players, meaning that matches are still difficult to find.

Titanfall is an entirely online game, with its campaign being played through a series of multiplayer matches, which makes the server issues particularly problematic for people who have purchased the game.

Earlier this year Respawn reported that “there’s nothing currently in development” for the Titanfall franchise, as company focus has shifted over to Apex Legends, the battle royale game that takes place in the Titanfall universe.

Apex Legends itself is looking to possibly expand beyond its current battle royale guide, with game director Chad Grenier having said that it will “probably” become more than just a battle royale game.