‘Tremors’ and ‘The Right Stuff’ actor Fred Ward has died 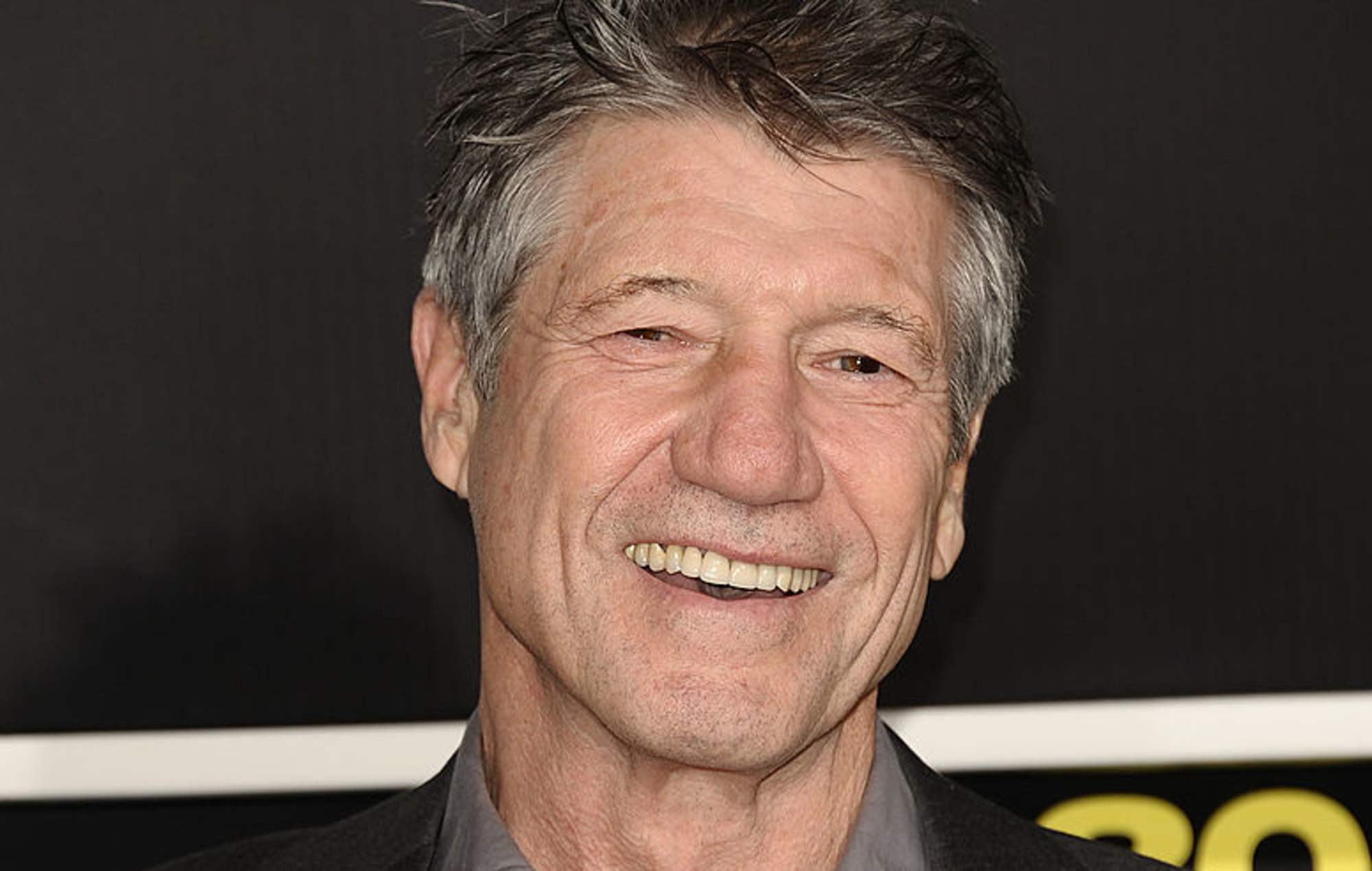 Fred Ward, best known for starring in films such as Tremors, The Right Stuff, The Player and Remo Williams: The Adventure Begins, has died aged 79.

His death was confirmed to the New York Post by his publicist Ron Hofmann, who revealed that the actor passed away last Sunday (May 8).

“I am sad to announce the passing of acclaimed actor Fred Ward, who passed away on Sunday, May 8, 2022, at age 79,” Hofmann’s statement read. “The Golden Globe winner, actor and producer is best known for The Right Stuff, Remo Williams: The Adventure Begins, Tremors, Miami Blues, Henry & June, The Player and Short Cuts.”

No cause of death has been revealed, but Hofmann did share the actor’s finals wishes: “It was Fred Ward’s wish that any memorial tributes be made in the form of donations to the Boston University Chronic Traumatic Encephalopathy Center. Please visit https://bit.ly/BUSMCTE or contact 617-358-9535 for more information.”

A former boxer, lumberjack and short-order cook who served in the U.S. Air Force, Ward, a San Diego native known for bringing a gentlemanly tenderness to the tough guy roles he played, began his career starring alongside Clint Eastwood in 1979’s Escape From Alcatraz.

Ward went on to play a motorcycle racer in Timerider: The Adventures Of Lyle Swann (1982), a former Vietnam War tunnel rat in Ted Kotcheff’s Uncommon Valor (1983) and a cop who battles a psychotic criminal (Alec Baldwin) and loses his dentures in George Armitage’s Miami Blues (1990).

“The unique thing about Fred Ward is that you never knew where he was going to pop up, so unpredictable were his career choices,” Hofmann wrote in an email (via NPR). “He could play such diverse characters as Remo Williams, a cop trained by Chiun, Master of Sinanju (Joel Grey) to become an unstoppable assassin in Remo Williams: The Adventure Begins, or Earl Bass, who, alongside Kevin Bacon, battle giant, worm-like monsters hungry for human flesh in ‘cult’ horror/comedy film, Tremors (1990), or a detective in the indie film Two Small Bodies (1993) directed by underground filmmaker Beth B., or a terrorist planning to blow up the Academy Awards in The Naked Gun 33 1/3: The Final Insult (1994), or the father of the lead character in Jennifer Lopez’s revenge thriller Enough (2002).”

His most notable roles include Earl Bass, the Nevada handyman who fights off creepy crawlers in Tremors (1990) and its 1996 sequel, and astronaut Virgil “Gus” Grissom in 1983’s The Right Stuff.

Part Cherokee, he tapped into his heritage as a union activist and Meryl Streep’s workmate in Mike Nichols’ Silkwood (1983) and for his turns in Errol Morris’ The Dark Wind (1991) and Michael Apted’s Thunderheart (1992).

Ward also starred the heavy-drinking author Henry Miller, who has a ménage a trois in Paris in 1931 with his wife (Uma Thurman) and another writer (Maria de Medeiros), in Philip Kaufman’s Henry & June (1990). It was the first NC-17 film to play in cinemas.

“My rear end seemed to have something to do with [that rating],” Ward once joked in an interview with The Washington Post.

Ward is survived by his wife of 27 years, Marie-France Ward and his son Django Ward.

Tributes have begun to pour in online for the actor, including from Bill & Ted actor Alex Winter, who tweeted: “RIP Fred Ward. He always elevated the films he was in.”

Edgar Wright wrote: “Farewell to Fred Ward who gifted us with so many rugged, funny and relatable characters throughout his career and always had charm to burn. Loved him in ‘Tremors’, ‘Miami Blues’, ‘The Right Stuff’, ‘The Player’, ‘Southern Comfort’ and more. RIP and thanks for all the movies x”

“Fred Ward was so amazing in everything but the way he delivers the line, “I guess we can’t make fun of Burt’s lifestyle anymore” is pure poetry,” Patton Oswalt added.

RIP Fred Ward. He always elevated the films he was in. pic.twitter.com/eigaiEbn4n

Farewell to Fred Ward who gifted us with so many rugged, funny and relatable characters throughout his career and always had charm to burn. Loved him in ‘Tremors’, ‘Miami Blues’, ‘The Right Stuff’, ‘The Player’, ‘Southern Comfort’ and more. RIP and thanks for all the movies x pic.twitter.com/i7fWmzYzc1

Fred Ward was so amazing in everything but the way he delivers the line, “I guess we can’t make fun of Burt’s lifestyle anymore” is pure poetry. #RIPFredWard pic.twitter.com/owEq9ujQm2

In Richard E. Grant’s book With Nails, he talks about working with Fred Ward, who at one point says a guy was buzzing his door late at night and wouldn’t stop, and “I thought about calling the cops, but then I just went down and kickboxed him in the balls.” RIP

Rest in peace, Fred Ward ~ a great character actor or ‘journeyman actor’ who possessed my favorite quality: humility. He didn’t seem to have a puffed up ego. He will be missed.

It makes sense mathematically that Fred Ward was 79, but he’s looked the same for the last 30 years so it’s hard to really grasp. RIP to a guy you’d always love to see in something

RIP Fred Ward. Elevated every movie he was in but Miami Blues will always be the gold standard. Brilliant. pic.twitter.com/JxaInb4Gvl

I just found out that Fred Ward died on May 8. Boy, did I love that guy. His portrayal of Gus Grissom in THE RIGHT STUFF just kills me every time I watch that film (which is a lot). He also made a great Henry Miller. Today, let's all scowl in his honor.

Fred Ward was seemingly incapable of being inauthentic
His characters felt like they lived a full life and we’re only seeing a part of it and that’s a magic trick done right in front of you and very luckily captured in light forever
RIPhttps://t.co/IGLOOMel48 via @variety

RIP to Fred Ward, a character actor who always gave us screen gold and elevated every scene he was in pic.twitter.com/5YiGAGSyLv

Rest in peace to the legendary Fred Ward. Genre fans know him from films such as TREMORS, CAST A DEADLY SPELL and SOUTHERN COMFORT, but his career spanned dozens of films and shows, and he made everything he was in better with his presence. pic.twitter.com/bid7s7dC1q

The post ‘Tremors’ and ‘The Right Stuff’ actor Fred Ward has died appeared first on NME.