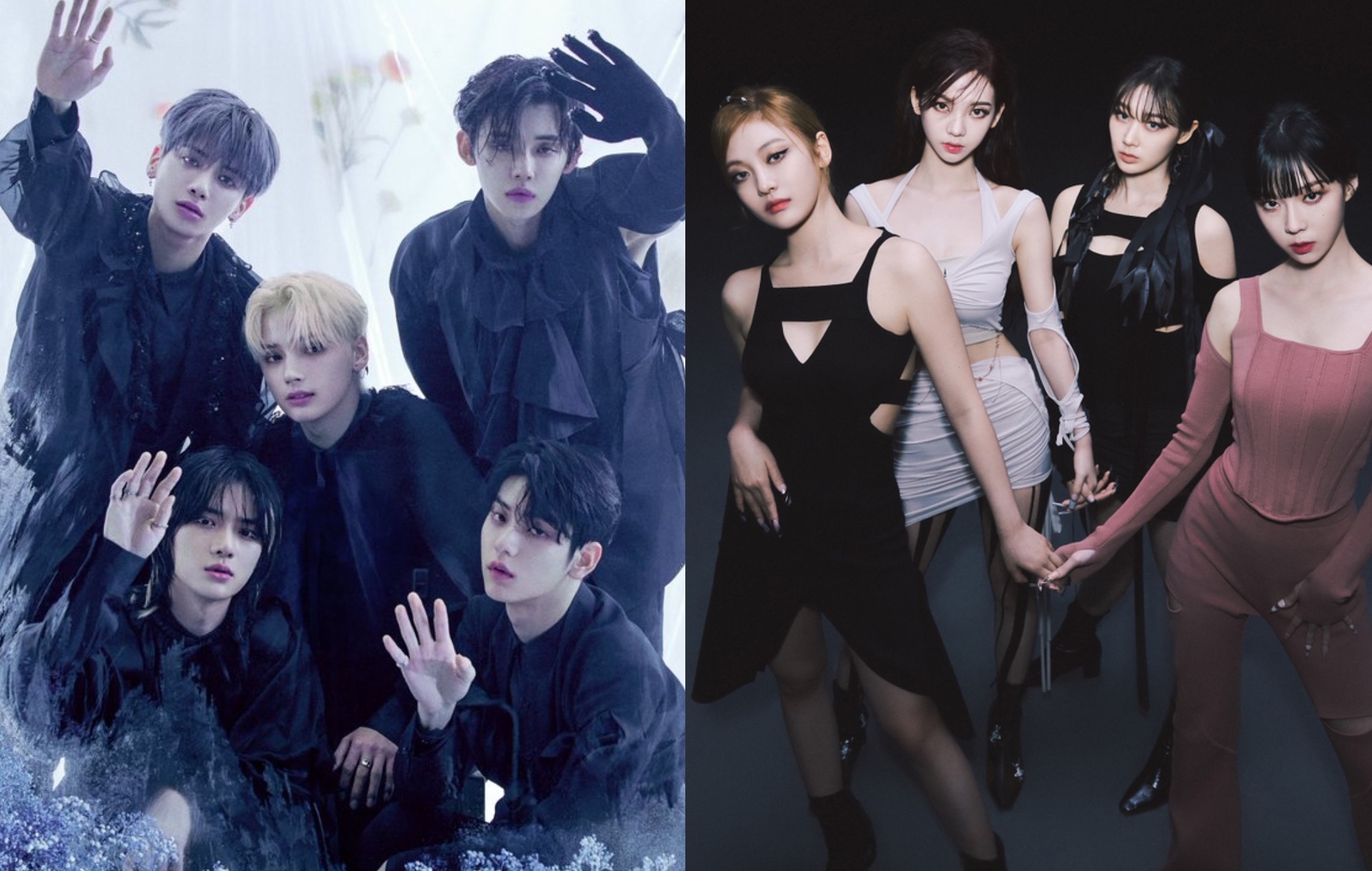 Set to broadcast live on December 11 at 6pm KST, this year’s edition of the music awards ceremony will include performances from acts from a star-studded line-up of 12 K-pop groups, including top artists like Tomorrow X Together (TXT), aespa, NCT 127 and NCT Dream.

JYP Entertainment acts ITZY and Stray Kids have also been confirmed to perform during the show, along with boybands ATEEZ and ENHYPEN. Veteran girl group Brave Girls, who went viral this year for their 2016 single ‘Rollin’’ and 2020’s ‘We Ride’, will also be making an appearance.

Other performers include upcoming Girls Planet 999 girl group Kep1er, who are set to make their debut next month, as well as Japanese boybands INI and JO1 from seasons one and two of Produce 101 Japan.

The awards show will also see Produce 101 Season 2’s Wanna One reunite on stage for the first time in three years, as previously reported. “They will be preparing a special performance that will thrill music fans,” said MAMA representatives last week, per SBS News.

Special appearances from British singer-songwriter Ed Sheeran and contestants from reality dance competition Street Woman Fighter had also been previously announced. The former will be performing a “new version” of his chart-topping single, ‘Bad Habits’, exclusively for the awards show.