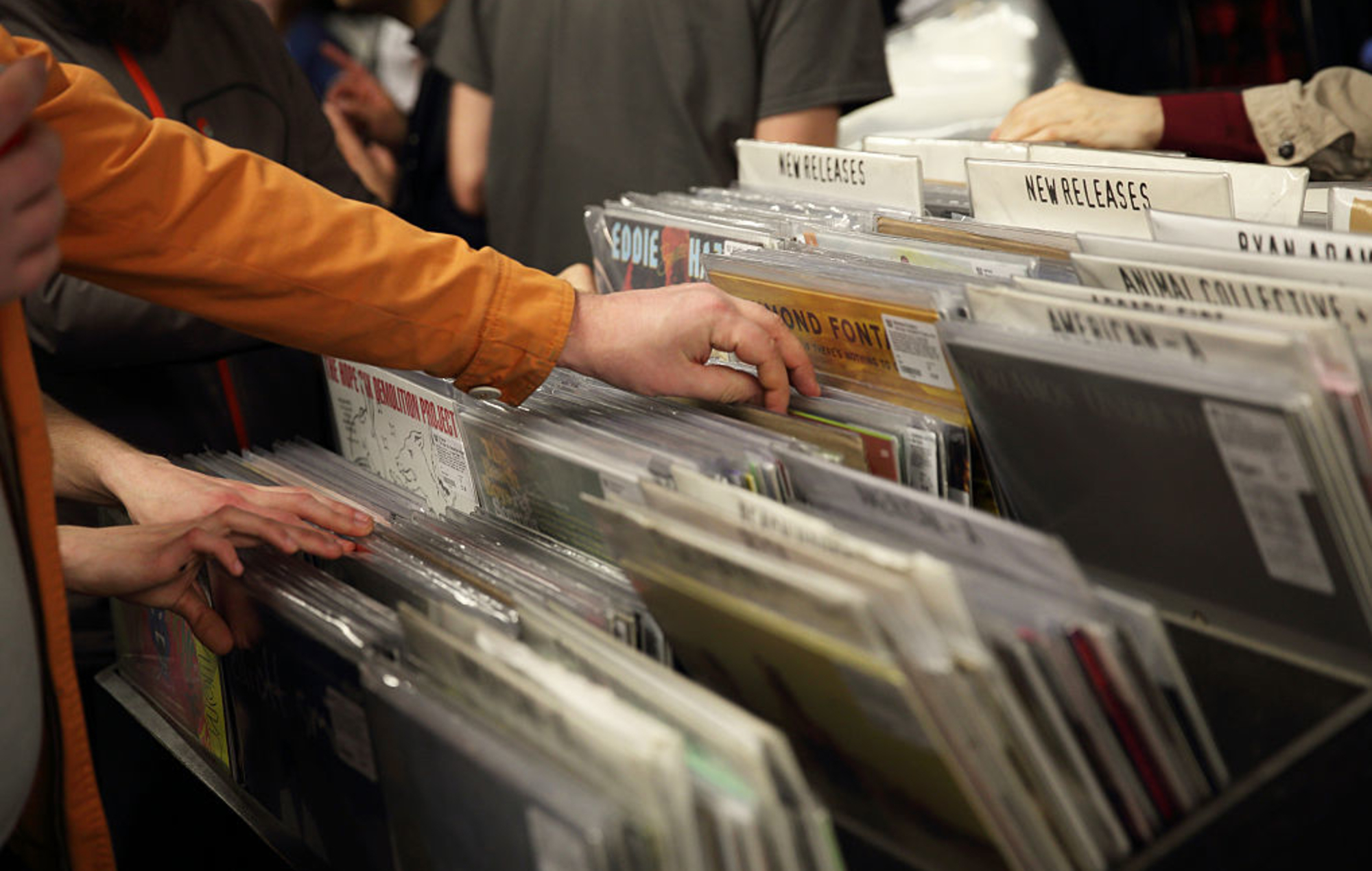 UK sales of vinyl look set to hit a new three-decade high as fans appear to be using their time in lockdown to top up their record collections.

While music fans are unable to attend live gigs due to the coronavirus pandemic, sales of vinyl have gone up almost 10% this year, which puts it on track to break the £100 million mark by the end of 2020, making for the best year since 1990.

Sales by volume are also set to beat last year’s 4.3 million figure, which is remarkable given the fact that the physical music market took a dip by almost half in March when the first nationwide lockdown forced high street retailers to close.

The first signs of this year’s soaring vinyl sales came when record stores re-opened in June for the first time since lockdown.

Drew Hill, managing director of Proper Music, the UK’s biggest independent distributor of vinyl and CDs, told The Guardian: “We have seen 250% growth from the bottom of lockdown to where we are now.

“I thought it could be catastrophic for the industry but during lockdown the kind of people buying records also probably went to a lot of gigs. They can’t do that so it seems fans are spending the money they used to on going to gigs each month on records.”

Cassette sales are also up 85% so far this year, putting total sales on course to hit £1 million for the first time since the format received renewed interest.

While CDs are not achieving the same type of sales success, with sales down 30% in the year to date, according to the Entertainment Retailers Association (ERA), Hill said that despite the decline in the popularity the pandemic would not signal the end of the format. Revenues at his business, which ships eight million CDs and vinyl records per year, will climb a third this year to £33m.

“From the beginning of lockdown to now, CDs have actually made a remarkable recovery,” explained Hill, pointing out that weekly sales have tripled since the lull in March/April. “I don’t know if I’d say it looked like the death of the CD in April, but sales have made a remarkable recovery from the levels we saw then. If the CD was in [terminal] freefall [because of the pandemic] I wouldn’t have expected to see that sort of bounce back.”

The ERA has said that the closure of high street retailers means this year will mark the first time that more than half of the total sales of physical music products will be online.

She entered the Official Charts at Number One with her 15th studio album, which also had the biggest opening week sales of any 2020 release in the UK so far, selling 55,000 units across streaming, CD, vinyl, downloads and a retro cassette edition.

Meanwhile, the legendary Tower Records chain has made a comeback as an online store.

The chain has been out of action for over a decade, closing all its non-Japanese stores in 2006 after filing bankruptcy.

A new Tower Records website is already up and running, with vinyl, CDs, merchandise and an online version of their Tower Pulse! magazine on sale now.