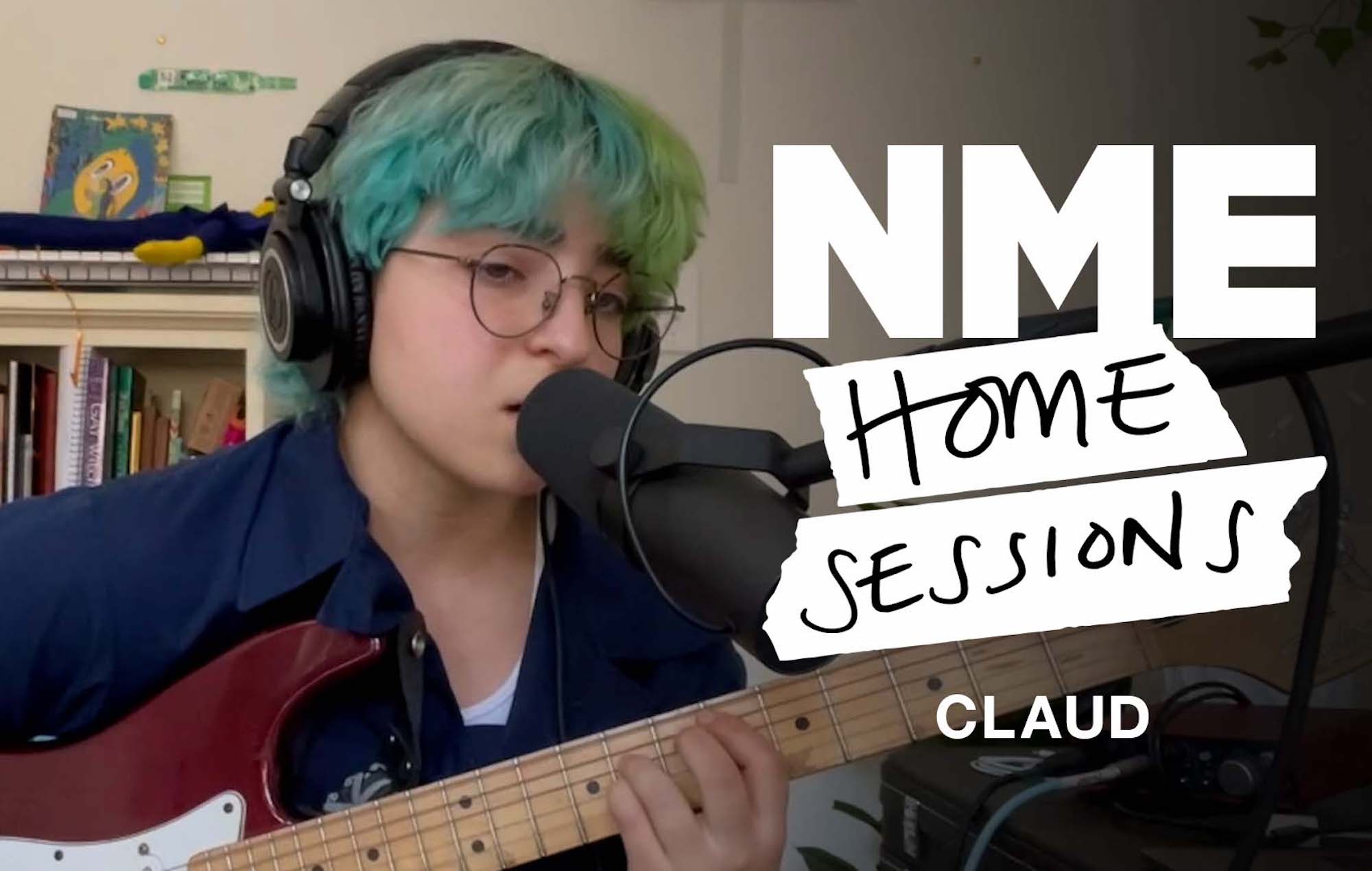 For this week’s NME Home Sessions we’re joined by Claud, who strips back songs from their recent album ‘Super Monster’ from their bedroom.

Released a few weeks ago, Claud’s debut record is a thing of beauty. In a four-star review, NME said: “Instrumentally and stylistically, ‘Super Monster’ is true to the all-embracing ethos of bedroom pop, with Claud pulling from a wide arsenal of sounds to flit between genre boundaries…but it’s the naturalness in how Claud pulls it off that makes ‘Super Monster’ feel so exceptional.”

For Claud’s performance they play two songs from ‘Super Monster’, ‘Soft Spot’ and ‘This Town’. You can watch the full performance above.

For more NME Home Sessions, check out an exclusive performance from Charlatans hero Tim Burgess, Fontaines D.C. playing songs from album ‘A Hero’s Death’, Stephanie Poetri perform from her bedroom in Jakarta and iann dior strip back ‘Flowers’ and ‘Holding On’ from the studio.

Check back soon for more NME Home Sessions from music’s most influential artists, including some big names and rising stars.