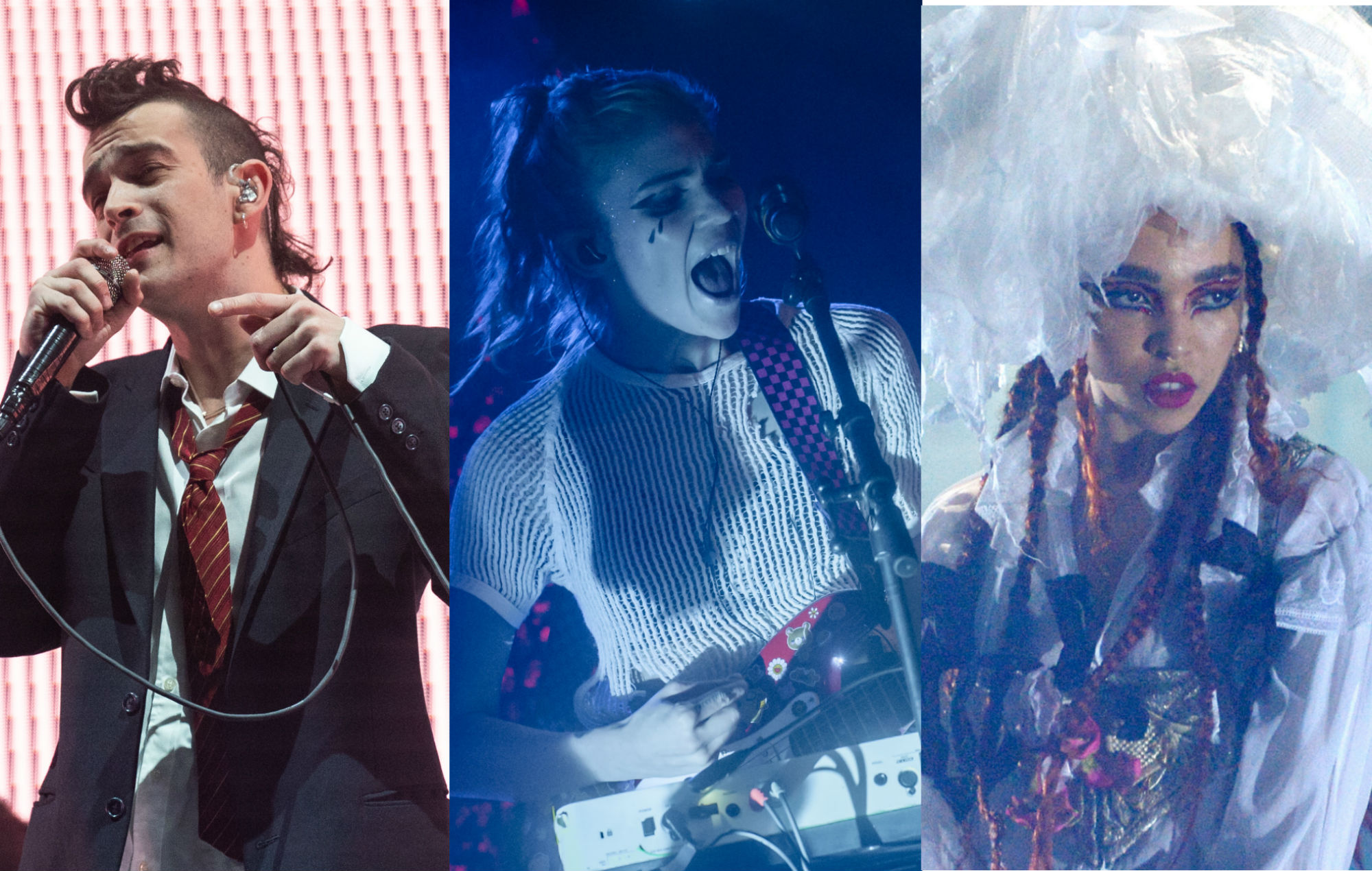 The new series of Art Zoom has been launched by Google Arts & Culture, featuring contributions from The 1975‘s Matty Healy, Grimes, and FKA Twigs.

Twigs spoke of the effect Gentileschi’s portrait had on her album, ‘MAGDALENE‘, in her episode. “When I was researching about Mary Magdelene…she seemed so poised and put together. The irony is in finishing my music I found deep wildness, a looseness, an acceptance, a release. That’s exactly what I’m experiencing in this painting.”

Other musicians taking part this season include J Balvin and Ellie Goulding. Watch the full season on YouTube here.

Jarvis Cocker, Feist, Maggie Rogers, and others discussed Monet, Van Gogh, and other artists in the first season, which was released last summer.

Earlier this year NME delved into some of the creative side-projects of musicians in the time of the coronavirus lockdown. See the list featuring Christine And The Queens, Lizzo, Charli XCX and more artists here.