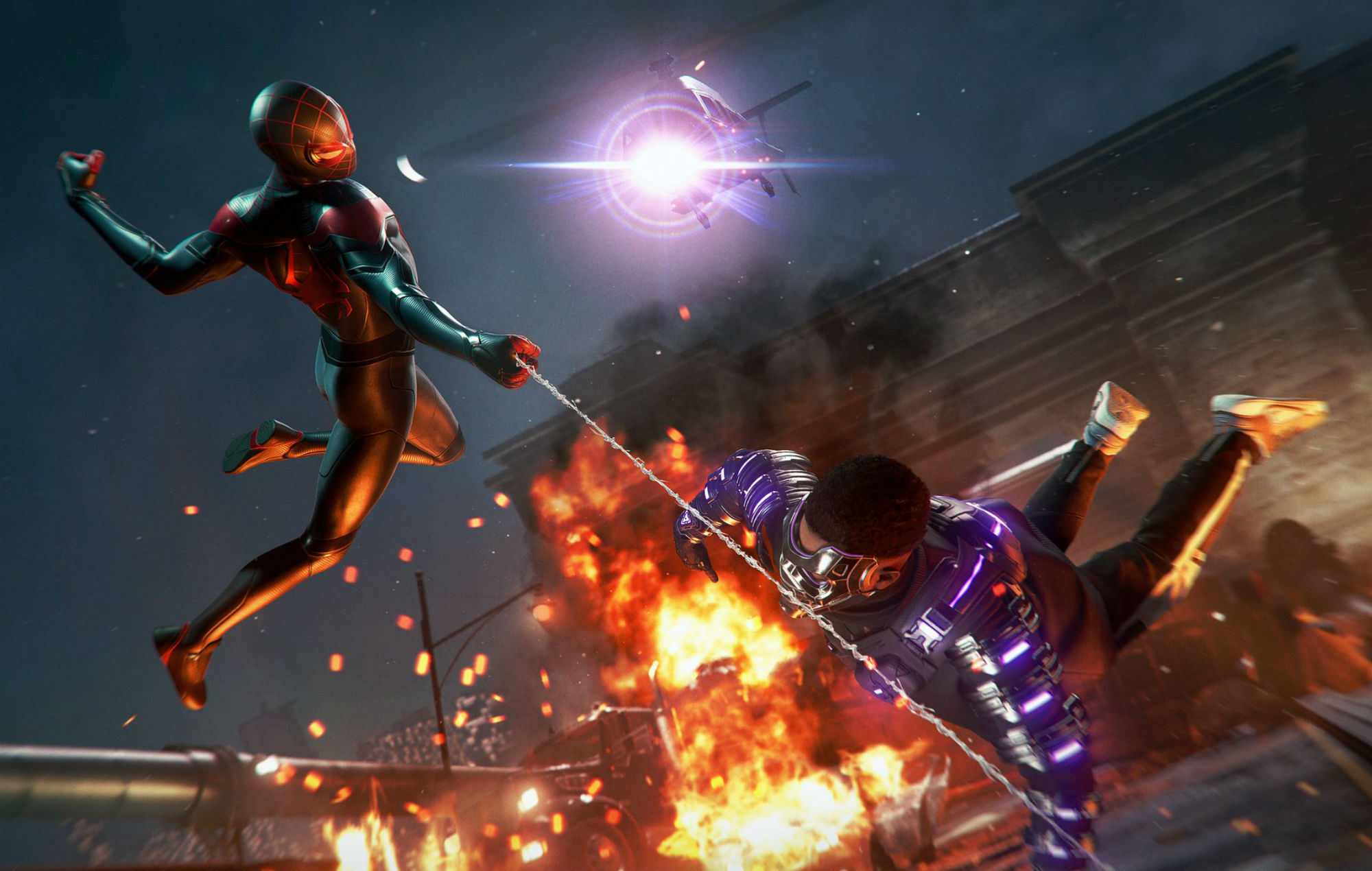 In a 7-minute long demonstration captured from a PS5, the console’s power was shown in numerous ways. With stunning next-gen visuals, detailed ray tracing effects, and a new 60 frames per second mode, the city of New York is shown with a new lease of life

The demo opens with Miles wandering the streets in a city which is currently in the middle of war between devious energy corporation, Roxxon, and a high-tech criminal army, the Underground. The action quickly unfolds once the Underground attacks the city.

Following this, a high-octane set-piece takes place on a nearby bridge, in which Miles must become Spider-Man and save the day, utilising new bio-electric venom and camouflage abilities in the process.

Check out the full gameplay demo below:

Marvel’s Spider-Man: Miles Morales has been confirmed to be a PS5 launch title, and will also arrive on the PS4. Additionally, PS5 users can purchase the Ultimate Edition, which comes with Marvel’s Spider-Man: Remastered – an upgraded version of the original game.

The new package will include all post-launch content a series of next-gen enhancements. Character models will be improved, including Peter Parker, who will have a brand new look. Ray-traced reflections, ambient shadows, improved lighting, and all the graphical inclusions of Marvel’s Spider-Man: Miles Morales will be incorporated.

Finally, three new suits will be added and an entirely new trophy list, enabling players the opportunity to platinum the original game again.