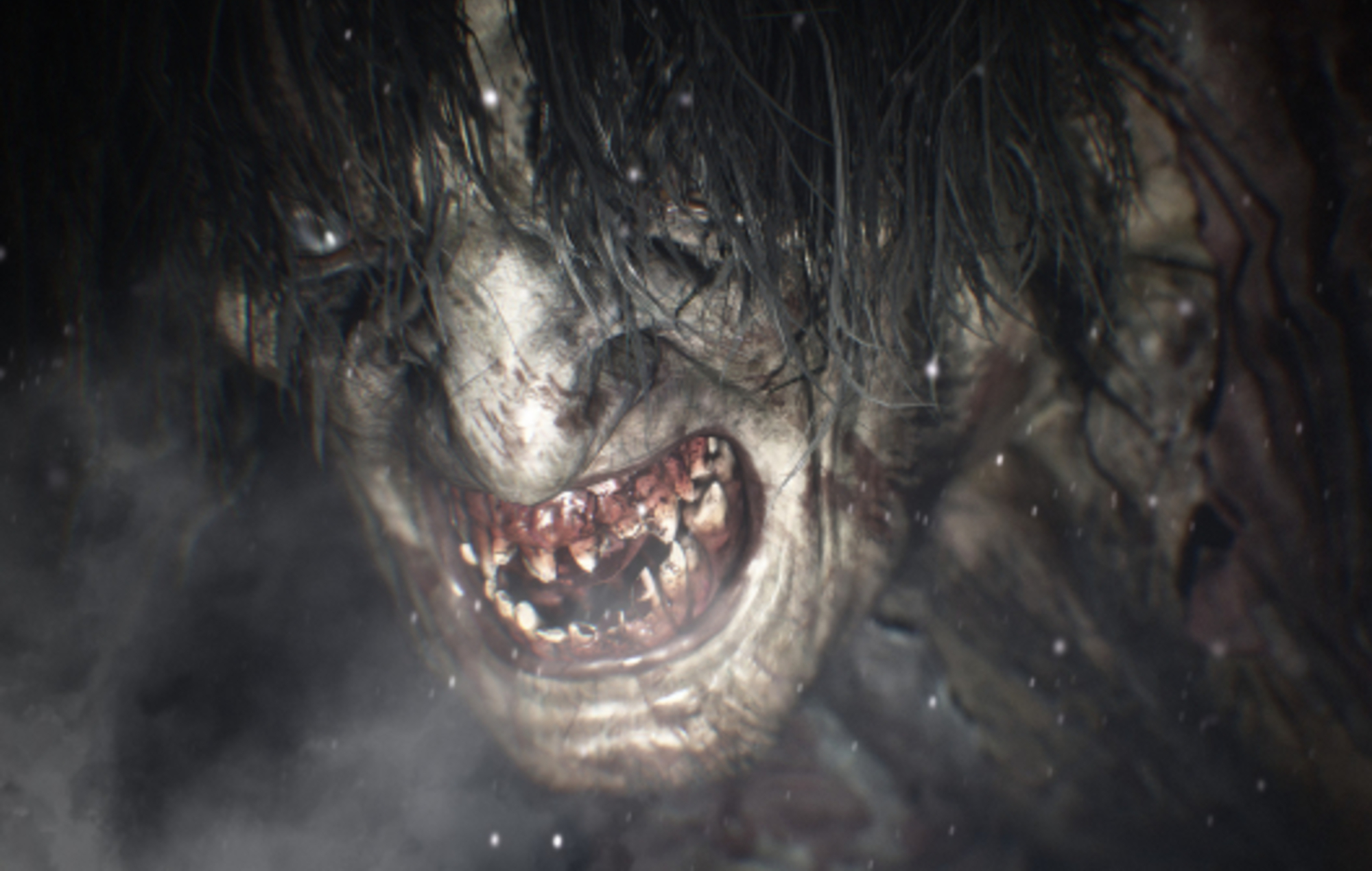 Capcom has unveiled a new trailer for the highly anticipated Resident Evil Village.

Sony revealed the new trailer during its September 2020 PlayStation 5 showcase, during which it announced the release date, pricing and pre-orders for the upcoming next-gen console.

Check out the trailer below.

The nearly three-minute-long trailer does not include much by way of gameplay, but instead sheds some light on the creepy tale that will be told over the course of the game. The first half of the trailer is narrated by an old witch who warns: “They’re coming again.”

The second portion of the trailer is then narrated by returning character Mia, who sets the tone for what players can expect with an increasingly unnerving folk tale. “It’s just a local tale,” she ominously chuckles towards the end of the trailer.

After the title sequence flashes, the video pans to a mysterious man, smoking away on a cigar. “If it’s just looking, window shop away,” he says, highly reminiscent of Resident Evil 4’s merchant.

The trailer offers players more glimpses of the werewolf-like creatures that will debut in Resident Evil Village, and what seems to be a coven of witches, along with other enemy types.

In other PlayStation news, Sony has confirmed that a highly anticipated sequel to 2018’s God Of War will launch sometime in 2021. While no footage of the game was shown, a short teaser featuring Kratos’ voice was released, teasing the impending arrival of Ragnarok.