We Were Promised Jetpacks announce 2021 UK and European tour 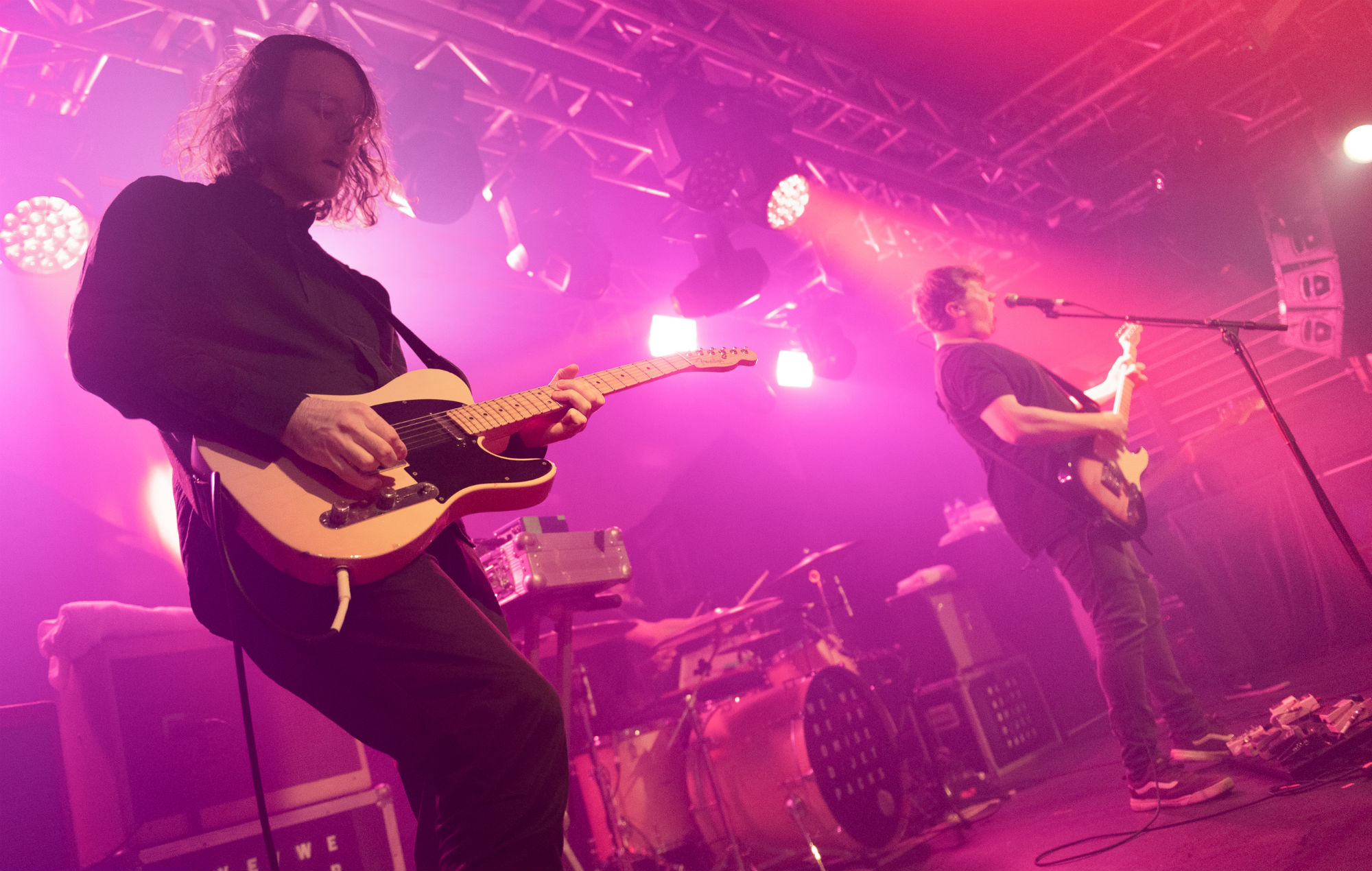 We Were Promised Jetpacks have shared details of their plans to tour the UK and Europe next year.

The Scottish rockers will stop by Aberdeen, Glasgow, Manchester, Cardiff, Bristol and London between April 8 and 13. They also stop in European cities including Paris, Berlin, Amsterdam and Zurich.

Tickets go on general sale at 10am this Friday, September 18.

“Our new album will be finished and it’ll be great and go quadruple platinum and the world will be back to normal and this tour will definitely happen on these dates,” the band wrote.

The news comes months after the release of the trio’s ‘Out Of Interest’ EP, which features unreleased songs and early demos of tracks from their 2018 full-length, ‘The More I Sleep, The Less I Dream’.

We Were Promised Jetpacks UK/European tour 2021: