William Shatner becomes the oldest person ever to go into space 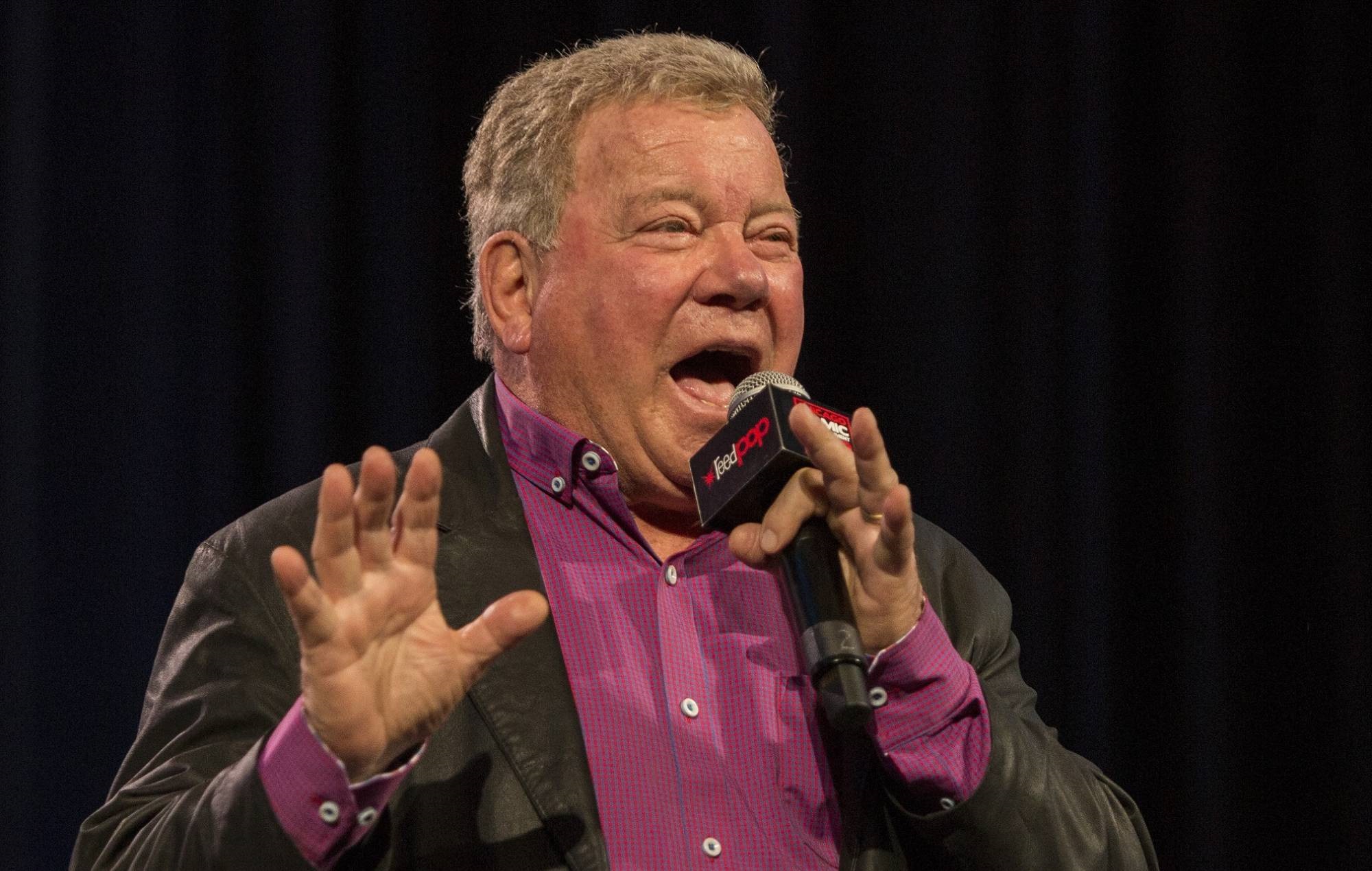 William Shatner has become the oldest person ever to go into space.

It comes after the 90-year-old Star Trek actor took part in a Blue Origin rocket flight from Texas this afternoon (October 13) which saw him go above the internationally recognised boundary of space known as the Karman Line, reaching about 66 miles above Earth.

After touching down, the actor, who played Captain James T Kirk in the original Star Trek films and TV series, said to Bezos: “What you have given me is the most profound experience… I’m so filled with emotion about what just happened.

“I hope I never recover from this. I hope I can maintain what I feel now – I don’t want to lose it.”

BREAKING: @WilliamShatner lands back on Earth as the oldest person to ever go to space.

Here's his astonished and emotional reaction.

“You look down, there’s the blue down there and the black up there – and it’s just, there is Mother Earth. This is life and that’s death, and in an instant, you know that’s death,” he added.

This was only the second crewed outing for the Blue Origin rocket, New Shepard. The first, in July, carried Bezos, his brother Mark, Dutch teenager Oliver Daemen and famed aviator Wally Funk, who was previously the oldest person to reach space at 82.

Blue Origin aims to offer regular suborbital space rides for paying passengers from next year and has a booking form on its website for seats in the six-person New Shepard capsule.

Meanwhile, it was recently revealed that Quentin Tarantino’s Star Trek movie idea might yet come to fruition.

The post William Shatner becomes the oldest person ever to go into space appeared first on NME.