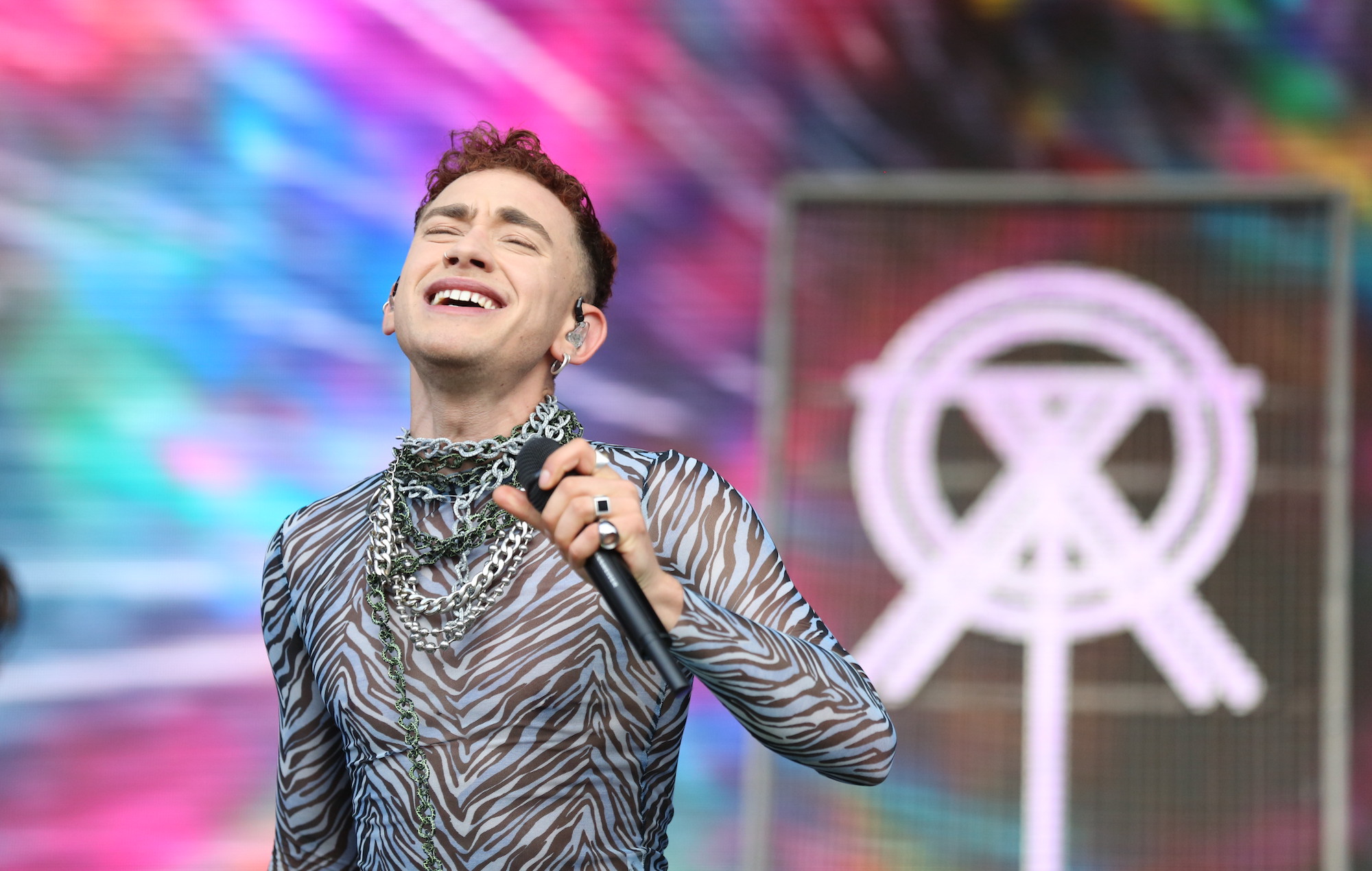 Years & Years have joined forces with Galantis for ‘Sweet Talker’, another cut from their forthcoming album ‘Night Call‘.

The band, which now operates as a solo project under Olly Alexander, follows previous releases ‘Crave’, ‘Starstruck‘ and his most recent single collaboration ‘A Second To Midnight‘ with Kylie Minogue.

Last month Alexander shared details of a new UK and Irish arena tour next year – see the full list of dates below.

Speaking earlier this year about his new album, Alexander said in a statement: “I was writing from a fantastical space, stuck in the same four walls. I wanted to have as much pleasure as possible in the music.”

Meanwhile, the singer and actor admitted recently that he was “flattered” by rumours that he could be the next Doctor on Doctor Who, however he shut down any speculation.

The star, who won huge acclaim for his turn in Channel 4’s It’s A Sin earlier this year, has been heavily rumoured to take over the iconic sci-fi role when Jodie Whittaker steps away.

However, responding to the speculation, Alexander confirmed to Metro: “I was so flattered and inspired by [the rumours] but I’m definitely not the next Doctor Who.”