You Me At Six – ‘SUCKAPUNCH’ review: the thrilling sound of a band with nothing to lose 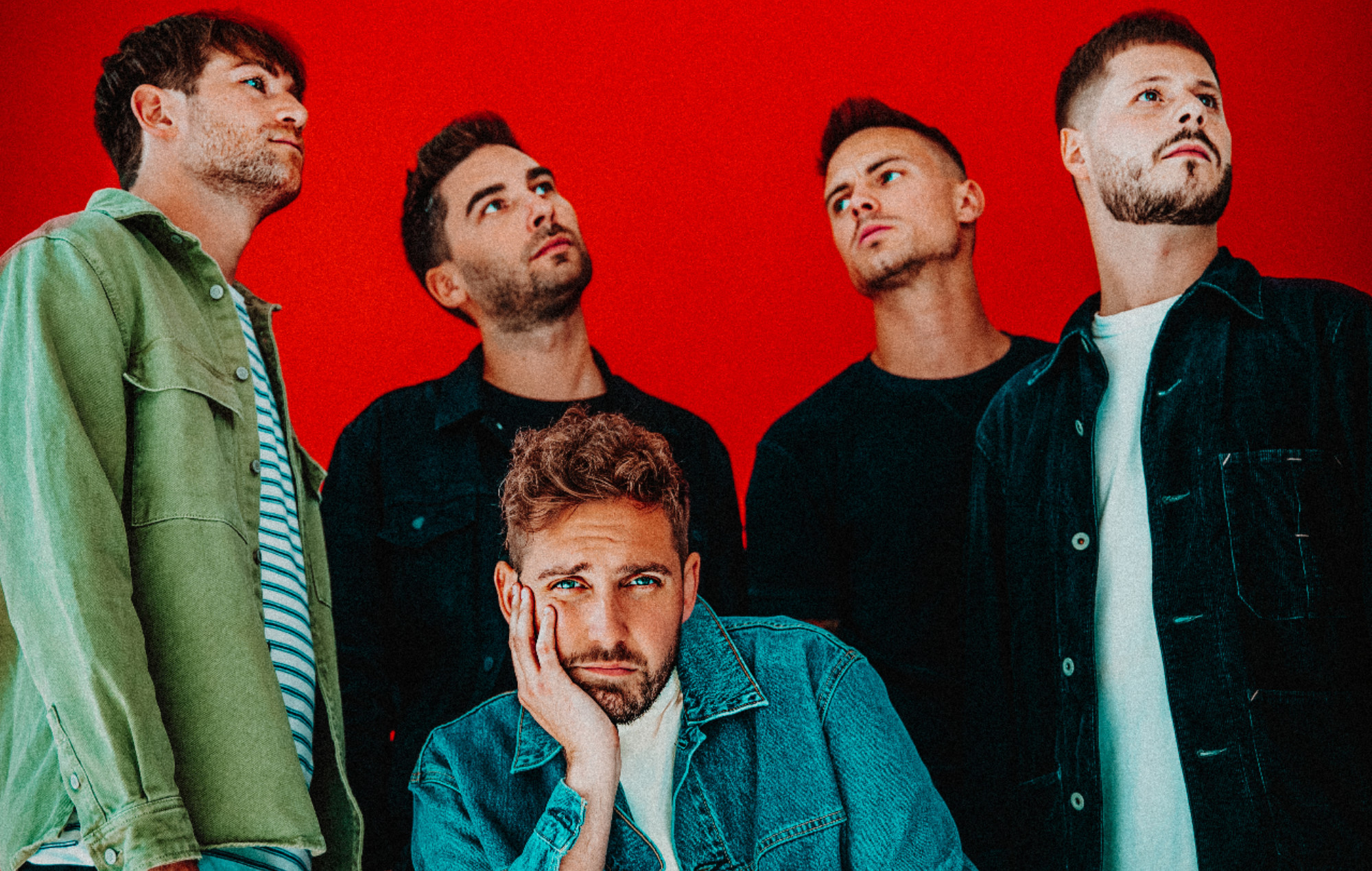 You Me At Six’s first three records saw the Surrey five-piece establish themselves as the reliable face of British rock. 2008’s ‘Take Off Your Colours’ was a bratty emo-pop debut, while‘Hold Me Down’ found them at home at the Main Stage of Reading & Leeds with their peers Paramore, Blink-182 and Weezer. 2011’s ambitious ‘Sinners Never Sleep’, meanwhile, saw them step away from their pop-punk beginnings and embrace the world of gritty alt-rock.

However, after two uninspiring records that repeated the formula, 2014’s ‘Cavalier Youth’ and 2017’s ‘Night People’, it felt like You Me At Six had run their course (even if 2018’s ‘VI’ represented a marginal return to form). It was a worry the band shared, with vocalist Josh Franceschi going into the recording of ‘SUCKAPUNCH’ with the belief that it would be their last album. With nothing to lose, then, they’ve turned in a seventh album with a fiery now-or-never attitude. This is an emboldened You Me At Six.

That reckless energy begins with the swaggering ‘Be Nice To Me’, a track that blends spat-out vocals with filthy garage rock, and doesn’t let up for the duration. The chaos-inducing ‘MAKEMEFEELALIVE’ is the heaviest the band have dared to tread since they shared ‘Bite My Tongue’ with Bring Me The Horizon’s Oli Sykes in 2011, while the trap-adjacent ‘WYDRN’ sees the band finally nail the magic formula for R&B-influenced rock music. The band lean on electronic, punk, emo and hip-hop with the same snarling intensity, their pick‘n’mix inspirations never feeling forced.

On paper, some of the lyrics might read like they were written by an angsty teen wearing a “normal people scare me” badge, but the raw passion of Franceschi’s soaring delivery makes naïve declarations such as “we’re fucked up in a beautiful way” feel empowering. Elsewhere the token slow jam ‘Glasgow’ explodes with a fierce emotional crescendo that’ll have you reaching for your loved ones, while ‘Finish What I Started’ is a frank exploration of turbulent mental health.

It’s rare for a rock record to feel this exciting, especially coming from a band seven albums deep and, y’know, from Surrey, but every track ‘SUCKAPUNCH’ feels inspired in some way. Making this album made You Me At Six believe in their band again, and you’d be hard-pressed not to keep the faith too. 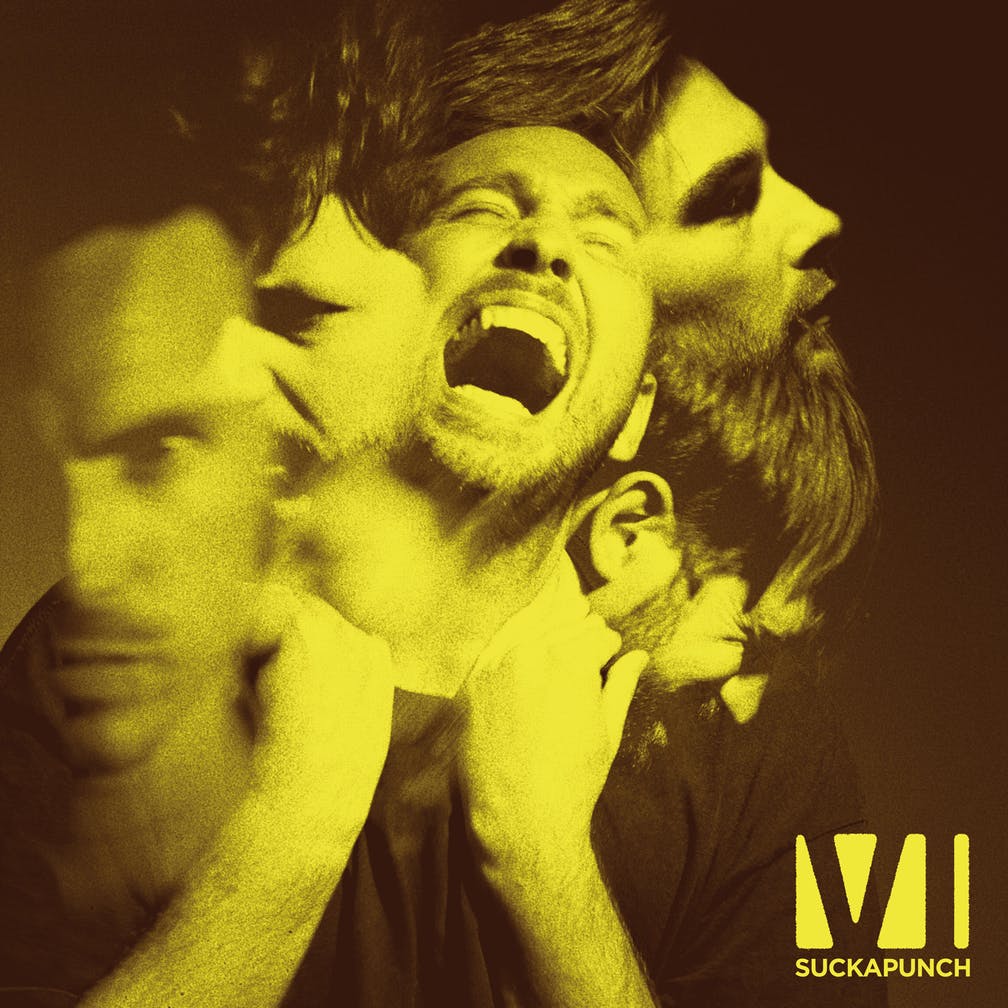 The post You Me At Six – ‘SUCKAPUNCH’ review: the thrilling sound of a band with nothing to lose appeared first on NME | Music, Film, TV, Gaming & Pop Culture News.