Yungblud has nearly finished another new album in lockdown 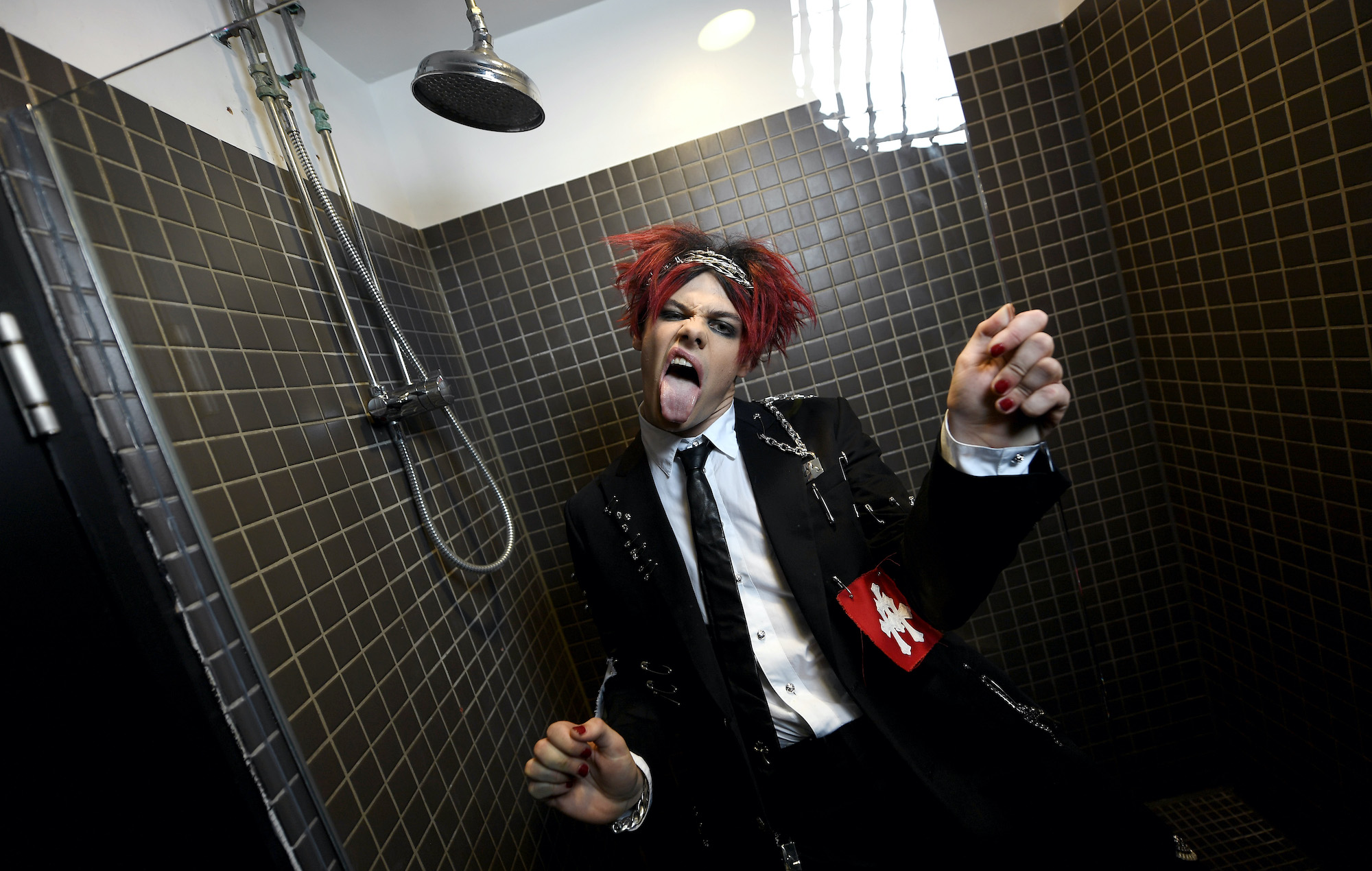 Yungblud has nearly completed another new album during lockdown, the musician has told his fans.

The star – whose real name is Dominic Harrison – released his latest album ‘Weird!’ only last month.

On an Instagram Live earlier this week, though, he shared with viewers that he’d been staying busy and productive. “I’m in the studio,” he said.

“We’ve been locked down here. I’ve been so mad creative! I’ve literally nearly got another album done, which is just fucking mental. I can’t wait for you to see.”

"literally i have nearly a new album done" WHAT @yungblud ?!?! pic.twitter.com/lYuOqPDMEF

‘Weird!’ is Harrison’s second album, following 2018’s ‘21st Century Liability’ and landed him his first UK Number one last month (December 11). His previous chart peak was at Number Six with the 2019 EP ‘The Underrated Youth’.

Speaking to NME ahead of the release, the Doncaster musician revealed Amy Winehouse was a “huge influence” on the record. “Once I started to get a little bit bigger a lot more fucking cooks come in the kitchen, and I’d have some meeting where a label executive would say they wanted to ‘normalise me’ and make a song that’ll just be big for TikTok,” he explained. “I’d have Amy in my ear going, ‘Fuck off, mate – tell the fucking truth’.”

In a five-star review of ‘Weird!’, NME wrote: “Taking everything that’s brilliant about Yungblud and amplifying it, album two is Harrison at his most extreme.

“It’s exactly where he belongs, too. Yungblud’s never seemed more inspiring or vital as he proves himself as one of the most important rock stars around. ‘weird!’ really is wonderful.”